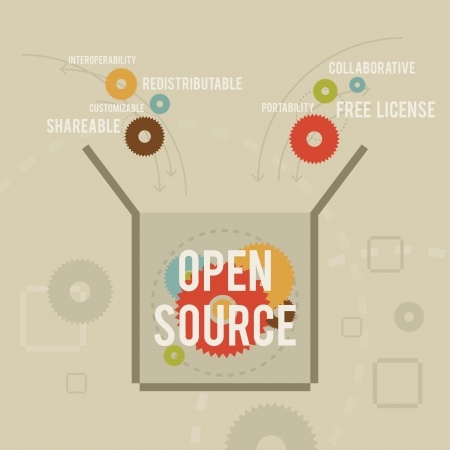 In today’s world where everybody is super jazzed about green building you’ve probably noticed something very strange….

Why is it so hard to find a cool project to work on?

The reason is sneaky simple – nobody can finance anything very different than a conventional build because the banks don’t finance invention. If it’s new enough to be really green – banks are useless.

Anything too different, runs the risk of being different enough to be un-marketable, undesirable, toad,  or bust, aka a poor credit risk.

Very few people can actually afford to innovate because they have to do, and pay for it, it all by themselves –  and blow off the banks and mortgages.

It also means there are darned few places to build the new cool stuff.  Most everything is kinda novel, but not really very different, because most builders can’t stray very far from “accepted” practices, or they’ll spook lenders.

Those places, like this one,  have an innovator who booted the bank to not live in a  brain-damaged energy sucking, box that a bank can look at, and assess the credit risk, i.e. comfortable to sell to some other schmuck.

So all you really see is sprawling fields of track homes, with
puny energy star rated junk – moronically touted as energy savvy – or a handful of solar panels screwed to the roof in an ad hoc integration.

Today the reality of green building is pretty disappointing.  It’s a joke compared to what we  COULD ACHIEVE if builders didn’t have to restrict innovation to what they could convince a banker to accept.

Demand follows those who create

Venture funding drives innovation.   In the real world.  In the Green Building market, there is a mushrooming army of consumers hungry for new cool stuff ….

That pretty much nobody can afford to invent – without bankers on board.

The challenge is that people who want to learn how to build these cool things end up with a very limited number of places to learn.

Once the banks accept that innovations make jewels,  things can change pretty fast.

Innovators must create the examples that shows that specific innovations improve instead of reduce liquidity.

After energy smart green buildings prove to be more valuable than energy dumb, because people actually pay more for them, then the banks will follow.  But now, as always – banks will remain the least innovative businesses in the world.

Run of the Mill Construction

A CMA, or Comparative Market Analysis, reflects the value of a home based on how much was paid for others like it.

If a building innovation is really-really new new, there are no others like it.  To a banker, this is a trap – not only is the average value of a new feature – zero – it’s actually negative.

The newness makes the innovation – worth less than zero – because the uncertainty invites lenders feel insecure.  This is crazy but true.

It means that structures with new features must package them carefully not to spook the uninitiated.

After awhile things become normal.  CMAs accumulate and indicate that the new features new  buyers actually pay more for houses with features that make them less expensive to live in.  In the long run, advanced structures exhibit higher liquidity, and hence desirability.

Until this occurs, banks see only risk.  It is that simple.  After the value is proves out, then banks loosen up, but then only toward “proven” technology.

This is why it’s important to be sneaky and conceal the wolf in sheep clothing.

“Open source” is important because it creates building standard that everyone already knows about – or they’re a laggard.    The acceptability of the open source  is that everyone is invited to understand them.  Nothing is secret.  Those (bankers) who don’t understand – run the risk of embarrassment because they don’t even know about public domain building methods.

This embarrassment can become leverage when wielded wisely.  How can these methods be really new if everybody already knows about them?

Get on Board Now

Open source is the game changer, and a market accelerator.

Fully disclosed technologies are easy to adopt because they go straight to the front.

More importantly, the people behind the open source methods go straight to the front of the market.

2 thoughts on “Where are the cool builds?”